Understand how a change in formulation of food or beverage affects the product's flavour.

A change in the formulation of food and beverages typically results in a variation of the aroma perception. Besides impacts from flavour carrying ingredients, the food matrix itself can cause changes in the release of individual compounds. The flavour effusion can be tested through an accurate determination of the portions of the individual compounds in the headspace. However to assure comparability with the human perception any influence from sample pre-treatment should be avoided so that the sensitivity of analytical  instrumentation has to be higher than the odour threshold of the respective compound. G.A.S.' instruments allow to: 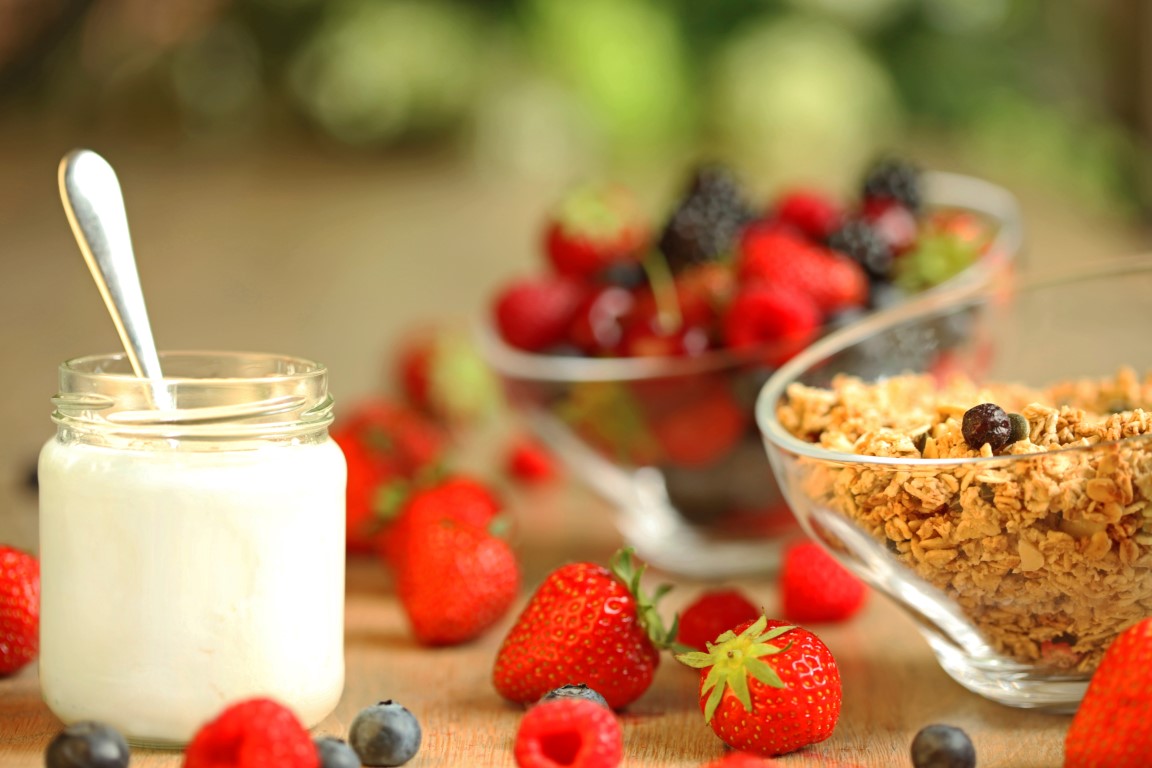 The FlavourSpec® comprises advantages of a Gas Chromatograph (GC) with regard to selectivity and outstanding sensitivity of an Ion Mobility Spectrometer (IMS) enabling the analysis of volatiles in the headspace of liquids and solid samples without any sample pre-treatment.
read more ... 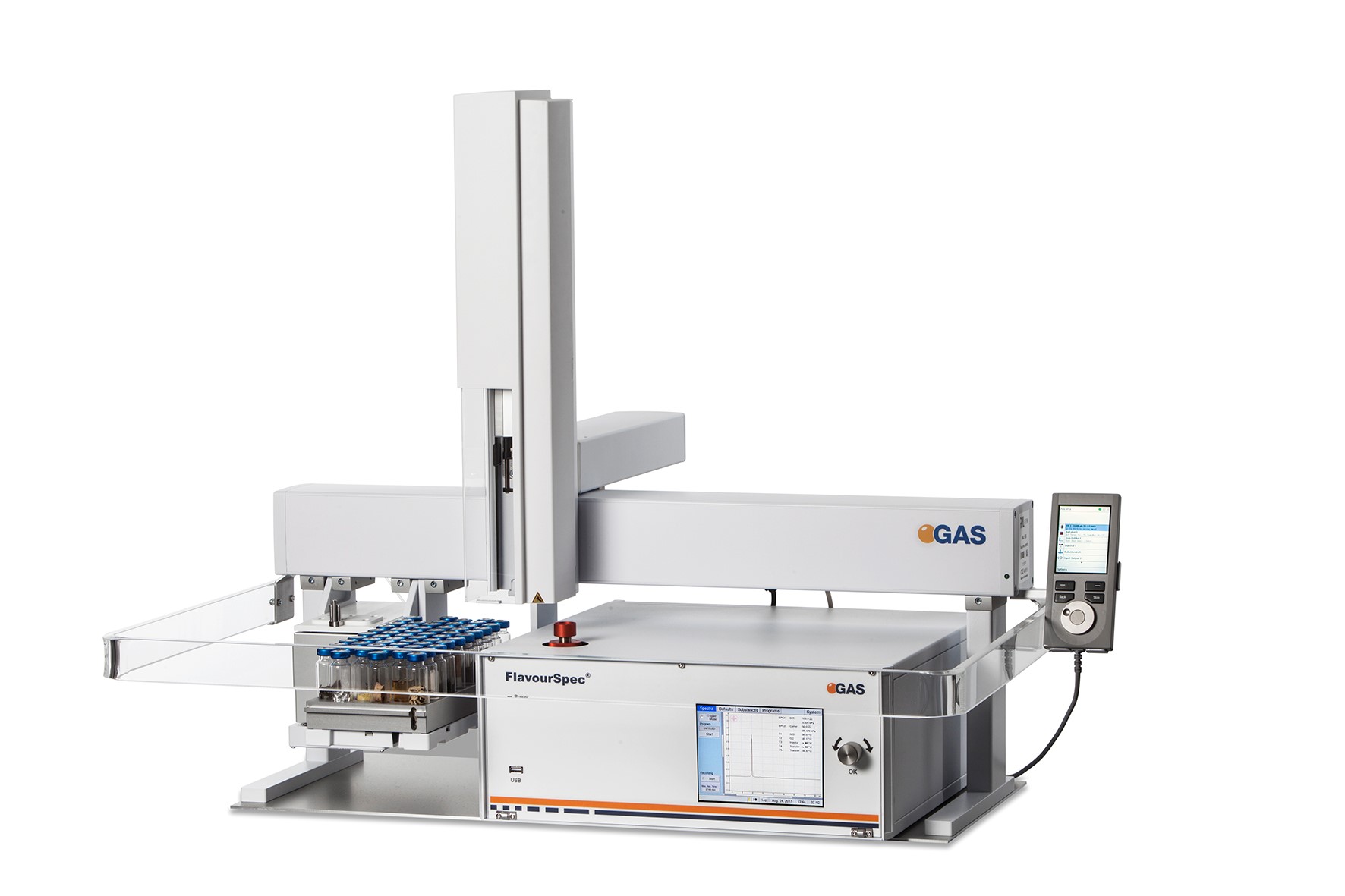 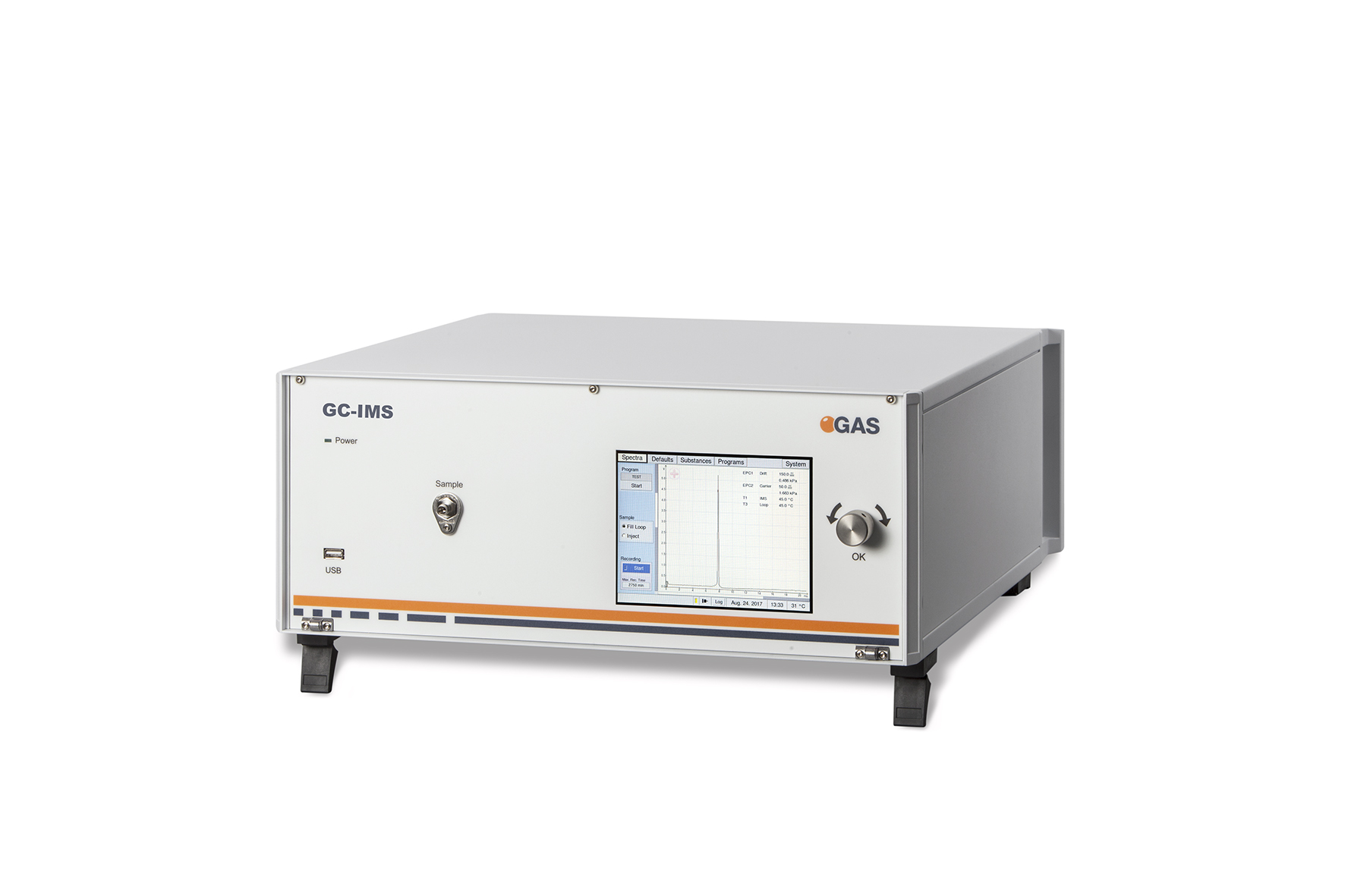